Feminism- /feməˌnizəm/- the advocacy of women’s rights on the grounds of political, social, and economic equality to men

There’s often negative talk about feminists and feminism as if it was the worst thing since World War II. “Stuck up women who feel entitled”…have been some of the nicer words to describe the category of people.

Why should we settle? We should we be content? Are we not allowed to want more than what we’re given? Why should a stay at home mom be all that we aspire? Is it so out of pocket for a woman to become a CEO of a Fortune 500 company or even want to run for president? 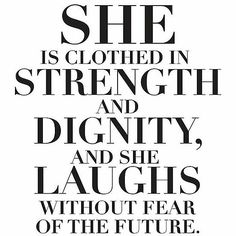 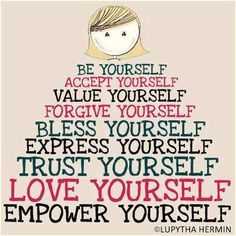 “We say to girls, you should aim to be successful, but not too successful, otherwise you will threaten The Man.”

In 2016 women are still being paid less than that of a man… for the same job position. Not factoring in education or experience as it relates to the job, but simply for the plain fact that the candidate is a woman. If the job place wasn’t bad, what about social life? Women are expected to act like princesses, dress in frills, and speak with eloquence at all times all the while men can roll around in mud, compete in testosterone contests, and be absolutely obnoxious for the sake of just being a “man”. Men can be as careless, nonchalant, and promiscuous as they want, getting fist bumps and ego boosts while doing so. Women on the other hand have to be constantly aware at all times. Aware of their surroundings, aware of their clothing as they don’t reveal too much but just enough to still appeal and attract the male counterpart, friendly and bubbly so they won’t be looked at as a prude, sociable but not too much so that they won’t be called  loose… it’s just too much. Who made these rules? Why is this the staple?

“We teach girls that they cannot be sexual beings in the way that boys are. If we have sons, we don’t mind knowing about our sons’ girlfriends, but our daughters’ boyfriends? God forbid. But of course when the time is right we expect those girls to bring back the perfect man to be their husband.”

Why are women nearly disowned and shunned because they may have all male friends or even have a list of male partners they’ve been involved with? Why is it the norm for a man to rack up their numbers close to the hundreds? And it’s not about competition, it’s about equality and acceptance. Rather than trying to keep up with the man, why can’t we be equally accepted like the man is… in all realms and aspects.

There are so many elements, so many underlying factors, which brings us to the age old question…

How do we make a way for women? What can we do to make a difference? How do you feel about this topic? Are you a feminist? Do you support feminism?